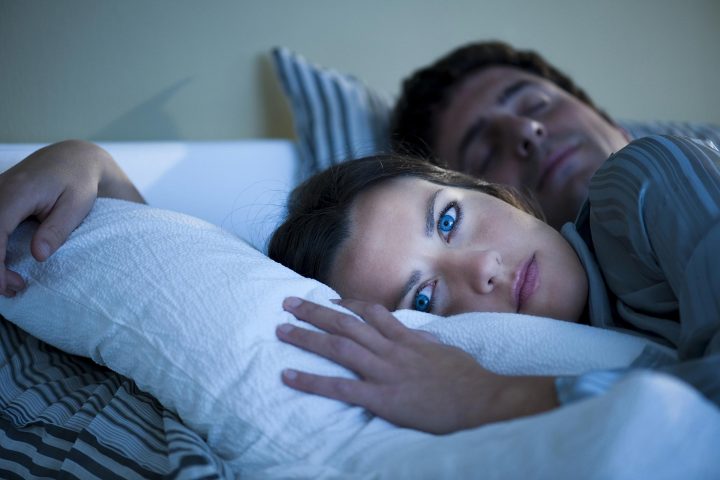 This poor woman is having trouble sleeping due to some heavy-duty stress, while her husband dreams of nachos and cheese.

Have you laid awake at night worrying about the future when you should be sleeping? It’s a known fact that stress can modify sleep-wakefulness cycles. Sleep is critical to proper brain function – no less than air, water, and food.

Any amount of sleep deprivation will diminish mental performance, cautions Mark Mahowald, a professor of neurology at the University of Minnesota Medical School.

“One complete night of sleep deprivation is as impairing in simulated driving tests as a legally intoxicating blood-alcohol level.”

Previous work by Dr. Van Cauter, a professor of medicine at the University of Chicago, found that “metabolic and endocrine changes resulting from a significant sleep debt mimic many of the hallmarks of aging. We suspect that chronic sleep loss may not only hasten the onset but could also increase the severity of age-related ailments such as diabetes, hypertension, obesity, and memory loss.”[1]

Why do some people have problems with stress and sleep?

Research suggests that the difference may be explained by the ways people cope. At Tel Aviv University, Dr. Avi Sadeh conducted a study of students. He found that those “who tended to focus on their emotions and anxiety during the high-stress period were more likely to shorten their sleep, while those who tended to ignore emotions and focus on tasks extended their sleep and shut themselves off from stress.”

The researchers recorded the sleep patterns of 36 students (aged 22 to 32) during a routine week of studies, and again during a highly stressful month. Sleep quality improved or remained the same for students who directed their focus away from their emotions, but diminished for those who fretted and brooded as a way to cope with stress.

Almost titling his paper, “If you can’t cope with it, sleep on it,” Sadeh said “sometimes sleep can help you regulate your nervousness and offer you an escape from stress, particularly when there’s nothing you can do about it.”[2] 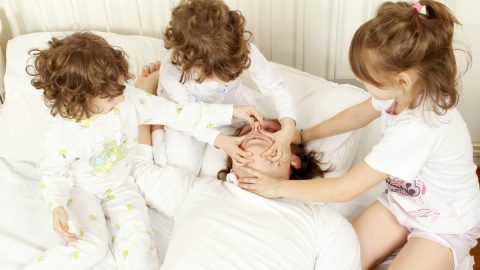 How to Sleep in: Better Rest in 6 Steps 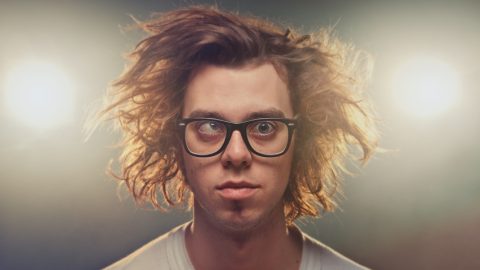 I Can't Sleep! What Are the Symptoms of Insomnia?