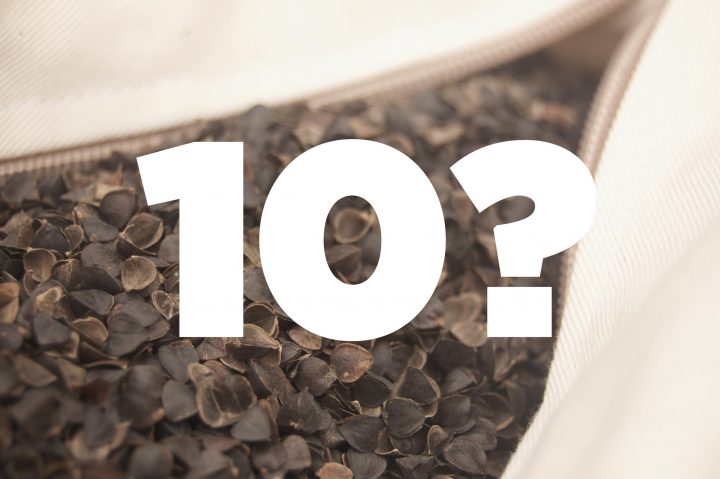 Buckwheat pillows can last a long time with a little maintenance.

Buckwheat pillows are usually a little more expensive than other popular pillow types, so it’s reasonable to ask, “how long do buckwheat pillows last?” After all, the longer it’s around, the more cost effective your purchase will be.

My first buckwheat hull pillow’s manufacturer claimed it would last 10 years or more.

Being a buckwheat pillow newbie, I was a little skeptical when I placed my order. I wasn’t so sure it’d work out, so I purchased one of the cheapest available. It turned out to be great!

Unfortunately, it ripped open and dumped its hulls all over my bed after a few years of loyal service. Despite the hull explosion, I really wasn’t too disappointed. It was the best pillow I’d ever owned.

My first buckwheat pillow didn’t last forever because the seams split. The construction and materials used went largely unnoticed until it failed, but it was now obvious that it wasn’t very well made. Buckwheat hulls are pretty hefty, so the case containing it needs to be tough. A standard size (20×26″) buckwheat pillow can weigh between 7 and 10 lbs. It is very important that the pillow be constructed from durable materials including:

A well-made case with a zipper will last indefinitely, but… 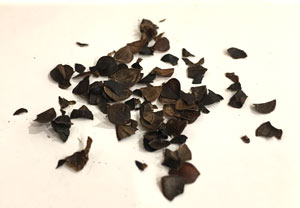 These buckwheat hulls have become crushed with prolonged use. They aren’t quite as awesome as they used to be!

Buckwheat hulls do slowly break down and flatten out over time depending on use and humidity. It generally is a matter of years before you’ll notice any substantial degradation, but flattened or crushed buckwheat hulls can cause a couple (small) problems:

If you feel like your pillow would be better with new buckwheat hulls, just dump the old ones out (they make terrific mulch) and replace them with new pillow-grade buckwheat hulls. Good as new 🙂

“But my depression-era buckwheat pillow from Grandma is still awesome,” you say. That’s totally reasonable. The degradation of the filling isn’t very obvious. It happens slowly and subtly over time. A ten year old buckwheat pillow with crushed buckwheat hulls can feel awesome compared to the soft squishy pillows you used to sleep on, but it isn’t going to be quite as effective as it once was.

Nobody likes to sleep on a dirty, sweat-stained pillow. It should go without saying: keep your pillow clean. Smells and appearances aside, the oils, dirt and organic matter that can build up on any pillow’s fabric case will shorten its lifespan. Keep your pillow inside a traditional sham or pillowcase and wash it periodically. This will protect your pillow, keeping it safe from stains and abrasive surfaces.

I think that saying buckwheat pillows last 10 years is a bit of an overstatement because most of the products I’ve seen aren’t tough enough to hold up. Subpar construction and materials won’t last under the weight of buckwheat hulls.

Additionally, a discerning and observant buckwheat pillow user (a sleep nerd like myself) will notice the difference between a new buckwheat pillow and one that’s rolled around on a bed for ten years. They’ll feel that the buckwheat hull filling, after prolonged use, has become less effective at supporting their head and neck.

Now, I’ll take a ten year old buckwheat pillow over a traditional squishy pillow any day. For me, it’s always going to be superior to the alternatives. With just a little maintenance, however, it can be as exceptional as it was new. A buckwheat pillow will last a REALLY long time provided:

It’s safe to say that you can expect a well-made buckwheat pillow to last significantly longer than most traditional pillows. Your milage will vary depending on use, care and maintenance.

Designed for comfort, made to last.

If you’ve decided a buckwheat pillow is worth giving a shot, please consider our product, Hullo™. We think it’s the best buckwheat pillow available, but don’t take our word for it, check out these customer reviews.

6 Responses to How Long Do Buckwheat Hull Pillows Last? It Depends…

I’ve had two buckwheat hull pillows for 12 years
So far so good!!!!!

How much is the Buckwheat hull to replace when needed?

21 yrs… However it hasn’t been in use all that time. I took it too hospital with me years ago, to cradle my arm in…I have terrible veins…and this really kept me from having as much trouble and needing to start a new IV….

May l take my buckwheat husk pillow from South Africa to England UK?

It shouldn’t be a problem, but you might check with the appropriate government authorities to be sure your precious pillow won’t be confiscated at the airport for being a mysterious agricultural product! 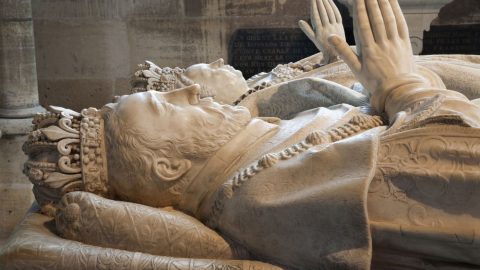 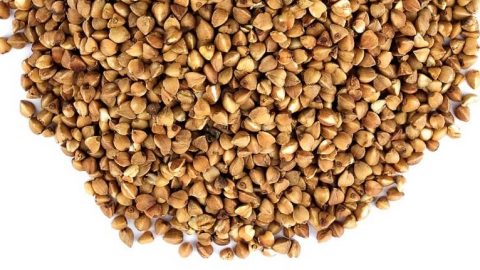 What Is Buckwheat? An Incredible Plant with a Long History

Hullo buckwheat pillows are made to last.

From the 100% organic cotton twill case, to the carefully sourced and selected buckwheat hulls, we make our buckwheat pillows in the U.S.A. with the finest materials available.